The Francophone community in Ottawa is quickly confronted by an Anglophone environment that is not sensitive enough to its needs and aspirations. Its history is marked by multiple tensions with the majority. Several Ottawa politicians have made the defence of French their battleground. From the Town Hall to the Ontario Legislative Assembly and the Canadian Parliament, they vigorously insist on respect for what they consider the fundamental rights of French Canadians: to live in their language, and to transmit it to their children. Francophone organizations are also involved in the cause, supported by the press and its formidable powers of mobilization.

These individuals and organizations fight many battles, from the beginnings of Bytown to the present day. Their gains have made it possible for Francophones in the capital to have better institutional foundations in various areas of collective life. Their struggles often resonate across Canada. Consider the opposition to Regulation 17, the fight to save Hôpital Montfort, and the Movement for an officially bilingual Capital of Canada. In addition to the language question, these mobilizations reflect the very representations of the Francophone community in Ottawa, its memory, its projects, the challenges regarding its recognition, and even the values ​​that underpin the country.

A political space is born 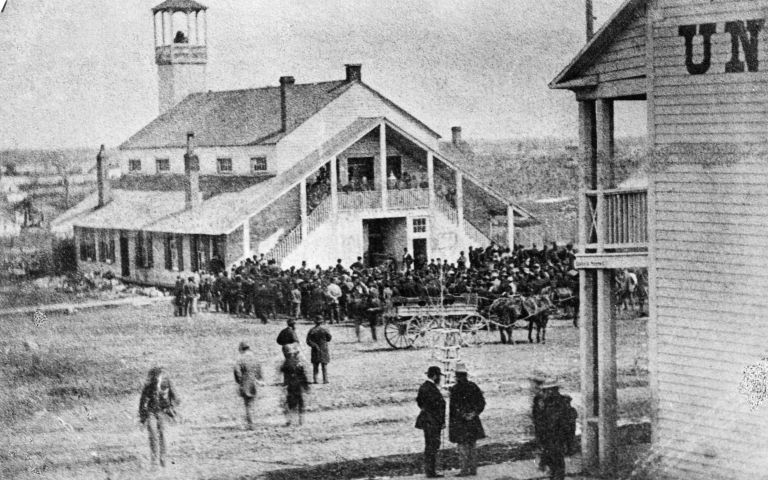 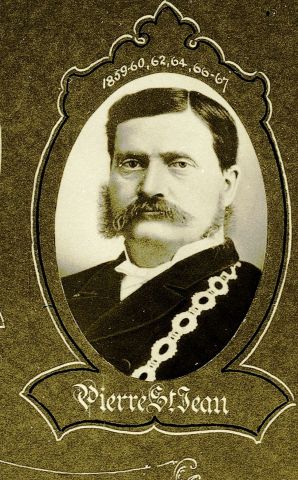 “The future belongs to those who fight” 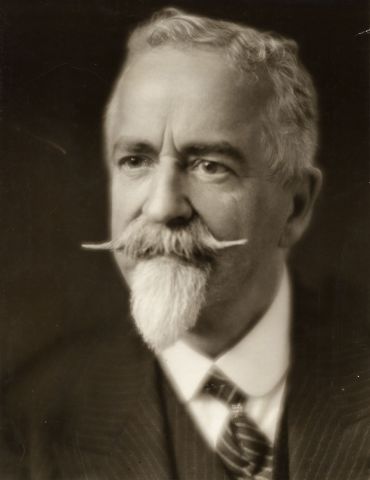 Recipients of the Prix Bernard-Grandmaître 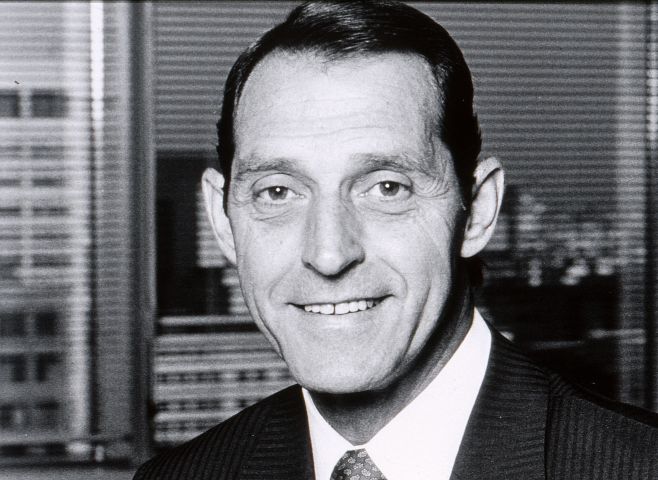 The battle of a lifetime 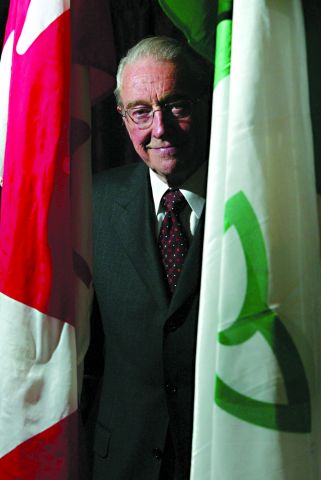 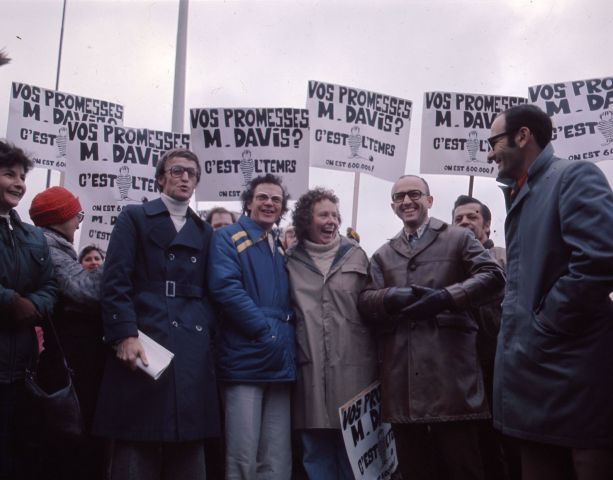 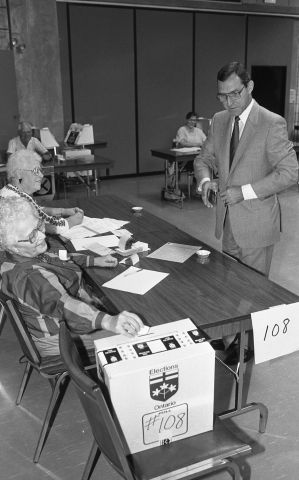 Working towards a French-language school board for Ottawa 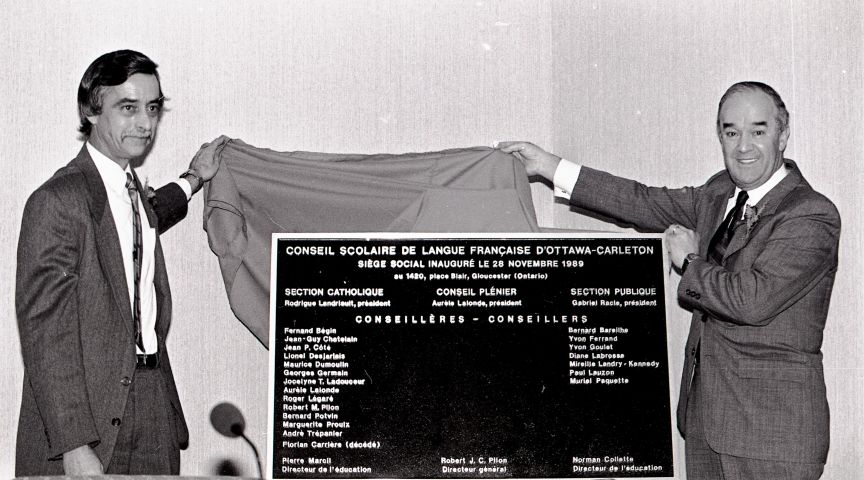 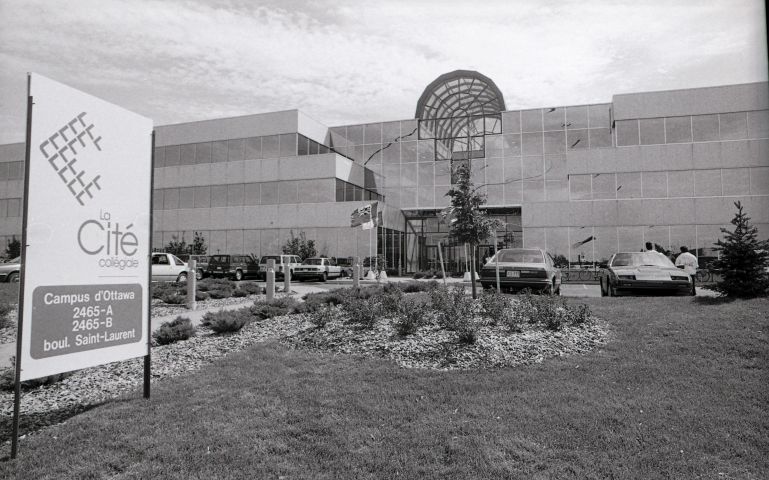 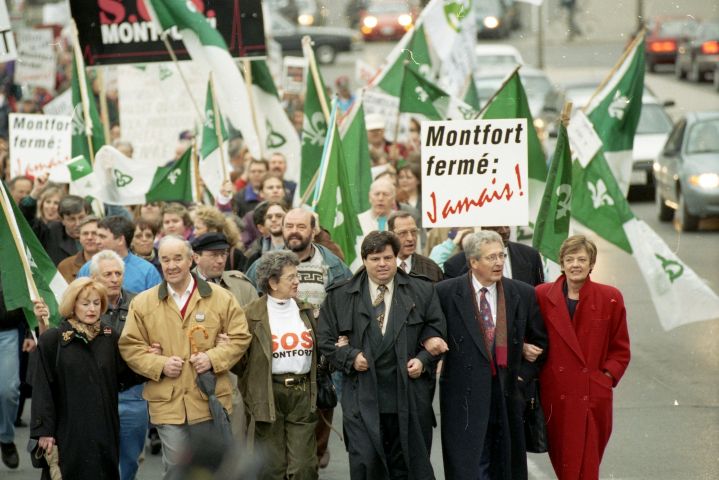 The City of Ottawa’s long road to bilinguism